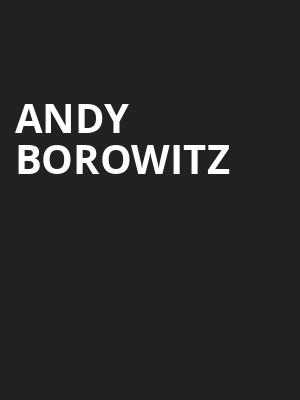 Photo by Ilyass SEDDOUG on Unsplash

Spend an insightful and hysterically funny evening in the company of celebrated American writer, comedian and satirist Andy Borowitz. Audiences have the chance to gain a behind-the-scenes look into the life of a luminary that brought us not only The Fresh Prince of Belair but the award-winning New Yorker column The Borowitz Report, a wide reaching political platform.

Hailed as the 'King Of American Satire' Borowitz is treasured by not only his readers but by those in comedy circles for his tongue-in-cheek observations that strike the perfect balance between outrage and erudite hilarity. His ambitious shows feature biting stand-up while engaging with the audience in an attempt to get listeners out of the sidelines and into a galvanising political discourse.

Sound good to you? Share this page on social media and let your friends know about Andy Borowitz at San Jose Center for Performing Arts.