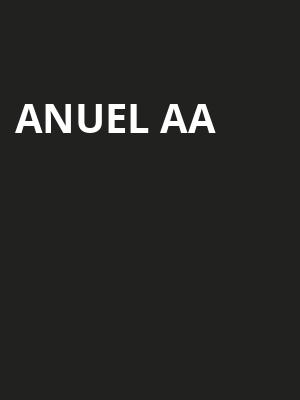 A true pioneer returns to take the throne!

An early pioneer of the Latin trap movement, Emmanuel Gazmey Santiago, AKA Anuel AA rose, to prominence when the viral success of his early hit Esclava was followed by remixes featuring the likes of Daddy Yankee, Wisin and Farruko. The Puerto Rican rapper boldly fuses trap, hip hop and reggaeton on his debut record Real Hasta La Muerte, which hit the top of the Latin Music charts in the summer of 2018.

Whilst the controversial performer's songs are often deemed to risque for radio, the dark horse has stayed true to his uncompromising lyrics and violently-charged depictions of life, simultaneously amassing a huge following thanks to his social media engagement. His most recent album signals a return to the spotlight after a two and a half year prison stint, which has allowed a host of imitators to take-up the Latin trap torch. But Anual AA remains the genre's true king and aptly shows it on a stellar first offering.

It is really disappointing when you go to see Anuel AA and have to wait... more

Sound good to you? Share this page on social media and let your friends know about Anuel AA at SAP Center.