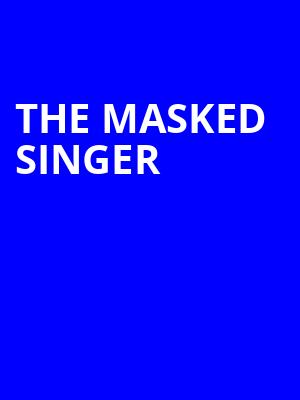 ...as close to pure escapism as you're going to see on American TV at the moment

Why See The Masked Singer?

In an age where televised singing competitions are a dime a dozen, The Masked Singer has swooped in and spun the format on its head, becoming a pop culture phenomenon in the process. Reminiscent of something out of a fever dream, well-known celebrities battle it out on stage with boisterous pop song covers, supported by backing dancers and a dazzling light show. The twist? The much-papped performers are covered head-to-toe in costume and a panel of judges has to guess their identity with the help of clues buried in each show. Once a singer is eliminated, they triumphantly unmask themselves at the end of the episode.

Based on the original South Korean show, The Masked Singer in the states and is brought to the stage by host Nick Cannon and panelists Jenny McCarthy, Nicole Scherzinger, Robin Thicke and Ken Jeong. Bolstered by stellar ratings, the popular Fox adaptation is set to jump off the screen and onto the stage during the hotly anticipated Summer 2022 tour.

What Is The Masked Singer About?

Yet to be announced, the live Masked Singer stage show will feature two celebrity hosts that appeared as singers on the TV show, as well as a surprise local celebrity that will appear in each city. Over the course of two hours the mystery celeb will perform, keeping the audience guessing with a top-secret disguise until their unmasking at the end of the evening. Expect crazy costumes, big tunes, and fun for the whole family!

Photo by Bogomil Mihaylov on Unsplash

Seen The Masked Singer? Loved it? Hated it?

Sound good to you? Share this page on social media and let your friends know about The Masked Singer at San Jose Civic.